Automotive Accident Matter
Our firm represented a motorcyclist who sustained multiple rib fractures when another motorist failed to see him while merging onto the highway. The plaintiff had recovered and based his claim on the injuries he sustained, medical bills and time off work. In addition, our client suffered a loss in quality of life after the accident when he was no longer able to ride a motorcycle, almost doubling his daily commute. Our firm was able to negotiate a recovery for his pain and suffering, loss of income and the general damages arising from the time he lost on a daily basis by switching from a motorcycle to a car caused by the accident.
John Doe v. John Doe

Personal Injury Matter
Our client sustained a debilitating power tool injury to his forearm which severely limited his ability to use his non-dominant hand. The plaintiff first worked with another law firm that did not properly investigate his case and dropped him as a client. Gallagher Krich APC took up his representation and review his medical records and the liability of a homeowner where the plaintiff was injured while working as a day laborer. After identifying the homeowner’s liability and insurance coverage, our firm was able to negotiate a fair settlement, negotiate medical liens and compensate the client for pain and suffering damages and the impairment to his left arm.
John Doe v. John Doe

Dental Practice Sale
Successfully represented a dentist in recovering the purchase price of his dental practice despite counter-claims of misrepresentation in the transaction. Our client prevailed on the matter, recouping his attorney’s fees and costs and the value of his hard-built dental practice.
Company Confidential v. Company Confidential
American Arbitration Association (AAA)

Pursuing a $250,000 damages claim against a property owner who failed to prevent hand and disfiguring facial injuries to our client. The matter is pending.
Dog Bite v. Dog Owner
Orange County Superior Court

Employee alleged that he was terminated for performance reasons when employee was in fact terminated for truthfully reporting non-standard quality in the production of company devices.
John Doe v. Private Company
San Diego Superior Court

Secured a default judgment after striking the answer of the defendant, moving for attorney’s fees and punitive damages against the defendant for misappropriation of business assets for personal use.
John Doe v. Video Production Co.
San Diego Superior Court

Represented a retired Naval officer after a motor vehicle accident resulting from an over-exhausted driver who stalled on a highway on-at night ramp while failing to put on his headlights or emergency lights.
John Doe v. John Doe

Represented a combat veteran Marine in a motor vehicle collision suffered a clavicle injury as a result of a drunk driver. Our client pursued vigorous physical therapy and returned to active duty service. Unfortunately the $50,000 policy limits of the insured defendants were exhausted. We were able to successfully reduce medical service provider liens and provide pain and suffering and quality of life damages to the client.
John Doe v. Jane Roe

Represented an individual who injured his back as a result of defendant assaulting him, chasing him and pursuing him with a 1/2 ton pick-up. Our client survived serious injury by taking shelter behind a tree while defendant ran into the tree with a pickup. We recovered for his back and hand injuries as well as pain and suffering incurred in the incident.
John Doe v. Jone Doe
Sacramento County Superior Court

Settlement based on client misclassified and denied wages for time spent in the performance of administrative duties and travel while under the direction and control of the defendant.
Misclassified employee v. Music Agency Co.
San Diego Superior Court

Numerous defense verdicts or settlements of $1,000 or less (in a civil defense capacity) 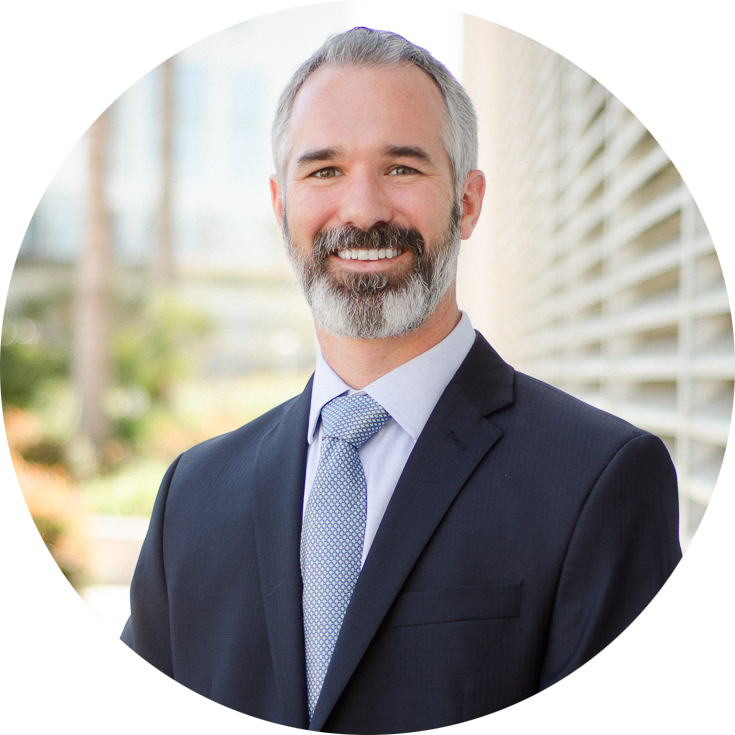 *Punitive damages or exemplary damages are damages intended to reform or deter the defendant and others from engaging in conduct similar to that which formed the basis of the lawsuit. Punitive Damages typically range from twice (2x) to ten times (10x) the amount of the compensatory damages verdict determined after the liability phase. GALLAGHER KRICH has successfully obtained punitive damages from defendants who have perpetrated malice, fraud or oppression.

Past performance does not guarantee future results. Please contact our firm for a thorough evaluation of your particular claim(s).

Any cookies that may not be particularly necessary for the website to function and is used specifically to collect user personal data via analytics, ads, other embedded contents are termed as non-necessary cookies. It is mandatory to procure user consent prior to running these cookies on your website.