When Can You Sue an Insurance Company for Bad Faith? 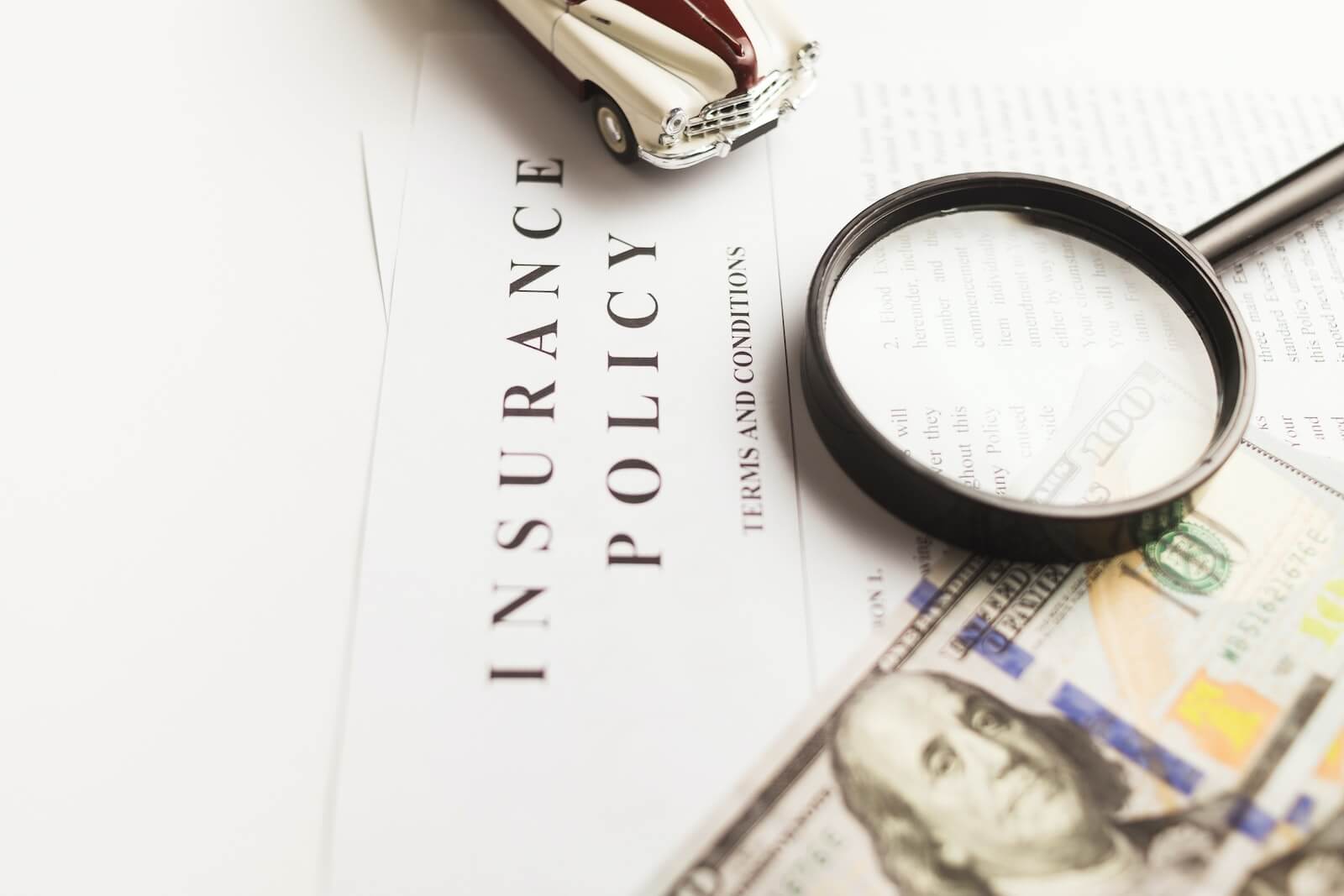 Close to 60% of U.S. small-business owners have some form of insurance to protect their businesses from theft, fire, lawsuits, employee accidents, etc.

For the regular premiums, they pay to an insurance company. Business owners are often confident that should they face a lawsuit or a disaster, their insurer will pay for any damages claimed, which they would otherwise have had to cover using personal or business finances.

After your business is sued, broken into, stolen from, etc., an insurance company is required to act in good faith and pay claims made for loss or injury, but insurers often deny claims.

If you have been promptly paying your insurance premiums and an insurer denies your claim without offering you a valid reason why they’re deemed to be acting in bad faith.

I know a denied claim can send you into a panic because without insurance the cost of a lawsuit, accident, theft, etc., can shut down your business and possibly lead to the loss of personal assets.

Panicking, however, won’t resolve the matter, that’s why you should immediately get in touch with a San Diego, CA, insurance attorney, once your business insurance claim is denied.

How Can an Attorney Help You with a Bad Faith Insurance Claim?

Once you contact an attorney, they’ll listen to the facts of your claim and determine if you have legal grounds to sue an insurance company for bad faith.

An insurance company when denying your business insurance claim should tell you why they’re doing so.

If they don’t, the attorney will find out why. Some of the common reasons an insurer may refuse to pay damages include.

There have been many cases where a business owner orchestrates a burglary at their business premises, fakes a crash of their car company, or plans an illegal activity that will make them eligible for insurance money.

If an insurer suspects you did something fraudulent to get them to pay you business insurance they’ll deny your claim and investigate the matter further.

There is a time limit insurance companies have set for filing business insurance claims.

For most insurers, it is between 90-120 days after the event a claim is being made for. You should check your policy and keep in mind the time given to claim because if you file after the deadline your claim will likely be denied.

Insurance companies don’t like paying claims because it’s bad for their business, so they look for any reason to avoid policy payouts. For example, if you confuse dates on when an event leading to a claim happened, an insurer could use that to refuse to pay damages.

So, when making your insurance claim, ensure you exactly describe what happened in the event you’re claiming for and what action you took immediately after it happened.

When getting your business insurance, you should have a detailed discussion with your insurer and agree on what your policy will or will not cover. Agreeing on this will ensure you don’t file for claims that you’re not entitled to.

If your business insurance covers theft up to $300K and you file a claim for $500K, which is the value of the goods your business lost due to a burglary, an insurer will deny your claim because they’ll not accept to pay the excess $200K claimed.

To avoid claiming excess damages, ensure you understand the terms and conditions of your business insurance.

Your insurer may require you to meet certain conditions for any claims you make in the future to be approved.

For example, to cover your business from theft, they may require you to install an alarm and have it on throughout the night.

If after a long day you leave your business premises in a rush and forget to turn on the alarm and there is a burglary, they can use this to reject your claim.

How to File a Bad Faith Insurance Claim

If after looking at the reason your business insurance claim was denied, an attorney doesn’t find a legitimate reason why they refused to compensate you, there are several things they’ll try before suing an insurer for bad faith.These includes:

Before moving to court your attorney will write a demand letter to the insurer in which they’ll inform them that you intend to pursue a bad faith lawsuit.

The insurer will have 15 to 60 days to respond. If they remain adamant that they won’t pay your business insurance claim your attorney will move to court.

In court, they must provide evidence on how the insurer has acted in bad faith and frustrated your efforts to receive your insurance policy benefits.

If they successfully argue your case the court can award you the benefits provided in your business insurance benefits plus interest, and damages such as emotional distress and economic loss.

The insurer may also be asked to pay punitive damages if they’re found to have acted fraudulently or with malice.

Schedule a Consultation with a California Bad Faith Insurance Attorney!

Has an insurer denied your business insurance claim? Don’t stress about it!

At Gallagher Krich, APC., we know insurers don’t like paying out claims and all the tricks they use to avoid paying damages.

With our over 30+ years of business attorney experience, we are confident that we can successfully appeal a denied insurance claim or win a bad faith lawsuit in court, so you can get the insurance cover you have been paying for and deserve.

Call us at (858) 926-5797 to schedule a free initial consultation on your denied business insurance claim. If we find that you have a legitimate bad faith insurance case and you agree that we represent you, we will charge no upfront fees unless we successfully get your claim paid.