What is the breach of contract statute of limitations in California? 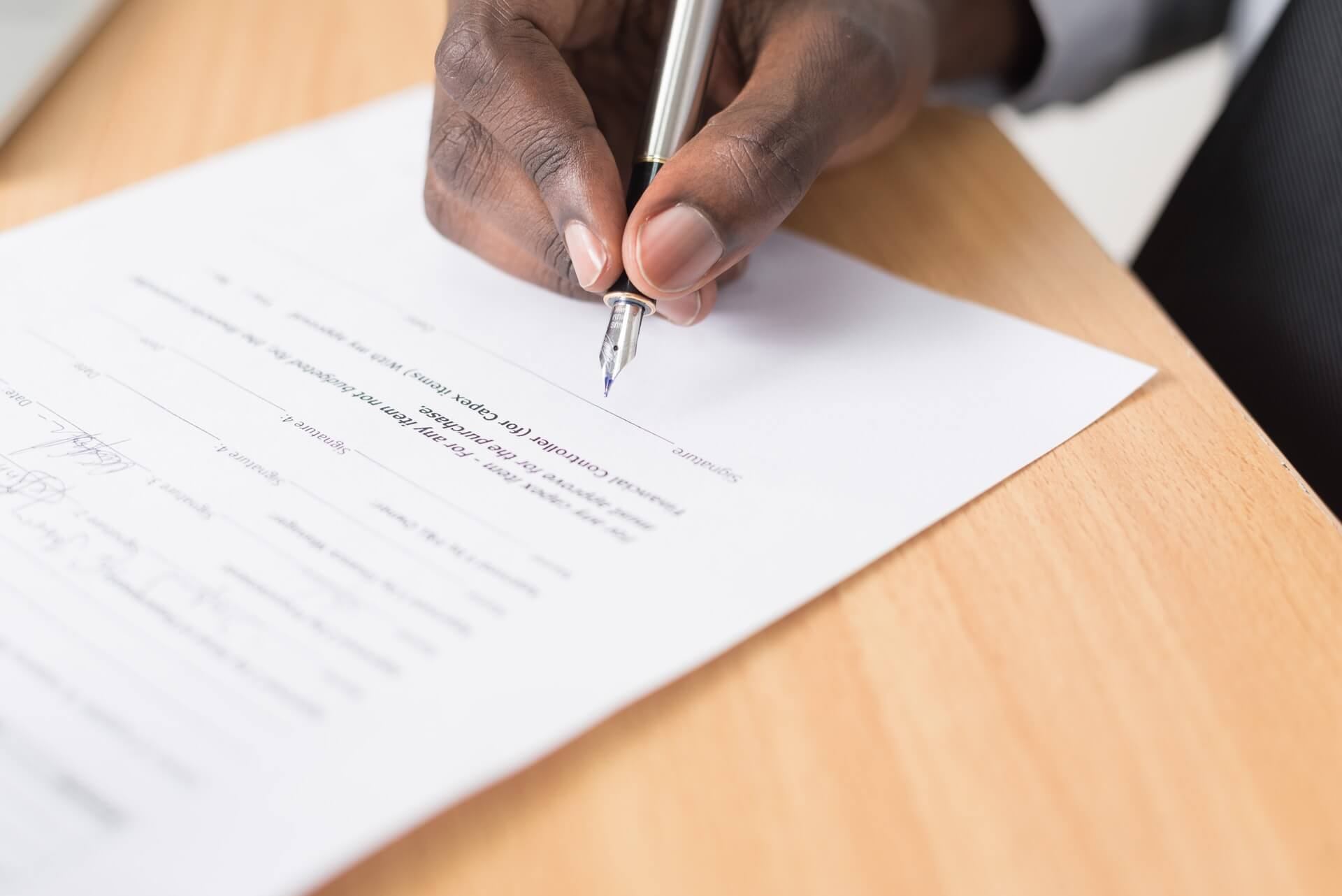 If you run a business you most likely have entered into a contract with suppliers, clients, employees, financial lenders, etc. As an individual, you also have probably gotten into a contract, for example, with a landlord or personal health insurer at some point.

A contract, which can be oral or written, is a legal agreement between two or more parties which among other things outlines what is expected of all parties, the rights of each party, and how disputes can be resolved if issues arise between the parties that agreed to the contract. With a good contract, you’re protected if one or all parties fails to live up to the terms of the agreement.

Before agreeing to a contract it is advisable that you have a contract attorney negotiate, draft, or go through the contract. This is the only way you can be sure your rights are taken care of should a breach of contract occur.

What Amounts to a Breach of Contract in CA?

If an individual or a company you have a contract with doesn’t honor any of their obligations as per the terms of your agreement, without a legal reason, they’ll have breached the contract. A breach of contract could be as minor as delayed payment, or an extreme violation like a failure to deliver products.

A breach of an oral or written contract can have serious implications for you or your business. For example, if a supplier doesn’t deliver raw materials, you might have to stop the manufacturing of your products and not be able to meet your product’s market demand. This will lead to loss of revenue which could affect cash flow and threaten the success of your business.

What Action Can You Take When a Breach of Contract Occurs?

If you can prove a breach of contract happened you can try resolving the issue among the parties involved or file a lawsuit against the party that didn’t honor their obligation under the contract. To do so you should get in touch with a California contract attorney immediately after the breach of contract happens because there is a time limit, known as the “Statute of Limitations”, within which you can sue for a contract dispute.

The California breach of contract statute of limitations was created to ensure important evidence doesn’t get lost, which can happen if you wait too long before filing a lawsuit, and that witnesses in a legal case have reliable and recent memory on the matter before the court.

The statute of limitations used will depend on whether you entered into an oral or written contract.

Section 339(1) of the California Code of Civil Procedure states that the statute of limitations for breach of an oral contract is two years.

For a written contract, under the California Code of Civil Procedure section 337(a), the time given to file a lawsuit is four years.

How Does the CA Breach of Contract Statute of Limitations Impact Your Legal Case?

The time limit an aggrieved party has to file a breach of contract lawsuit in California begins to run when they realize there has been a breach of contract. For example, if your supplier doesn’t deliver your products on June 1, 2021, and you can’t sort the issue out, you have until June 1, 2025, if you have a written contract with them, or June 2, 2023, for an oral contract, to take legal action if you choose to.

It is possible to pause the statute of limitation for a certain period, for example, a year. This is known as tolling. You, however, have to have a very valid reason why the time limit for you to take legal action when a breach of contract occurs should be temporarily halted.

Possible reasons for tolling could be the defendant is in prison, has left California, or is a minor. If you’re successful in tolling the breach of contract statute of limitations in California, once the tolling period ends the time limit to file a lawsuit continues again.

If you find yourself in a situation involving a breach of an oral or written contract you’ll need a good contract lawyer. Our attorneys at Gallagher Krich, APC, have handled numerous contract disputes, so our expertise can be of great value in your California breach of contract lawsuit. We can represent you in legal cases involving sales, employment, and service contracts, non-compete agreements, contractor/subcontractor contracts, and many more types of contract litigations.

Don’t wait too long after a breach of contract has happened because as you have read you have to file a lawsuit within the breach of contract statute of limitations in California. So time is of the essence. Get in touch today at (858) 926-5797 to schedule a free consultation with an attorney.