Does the other side have to pay my attorney’s fees if I win a lawsuit? 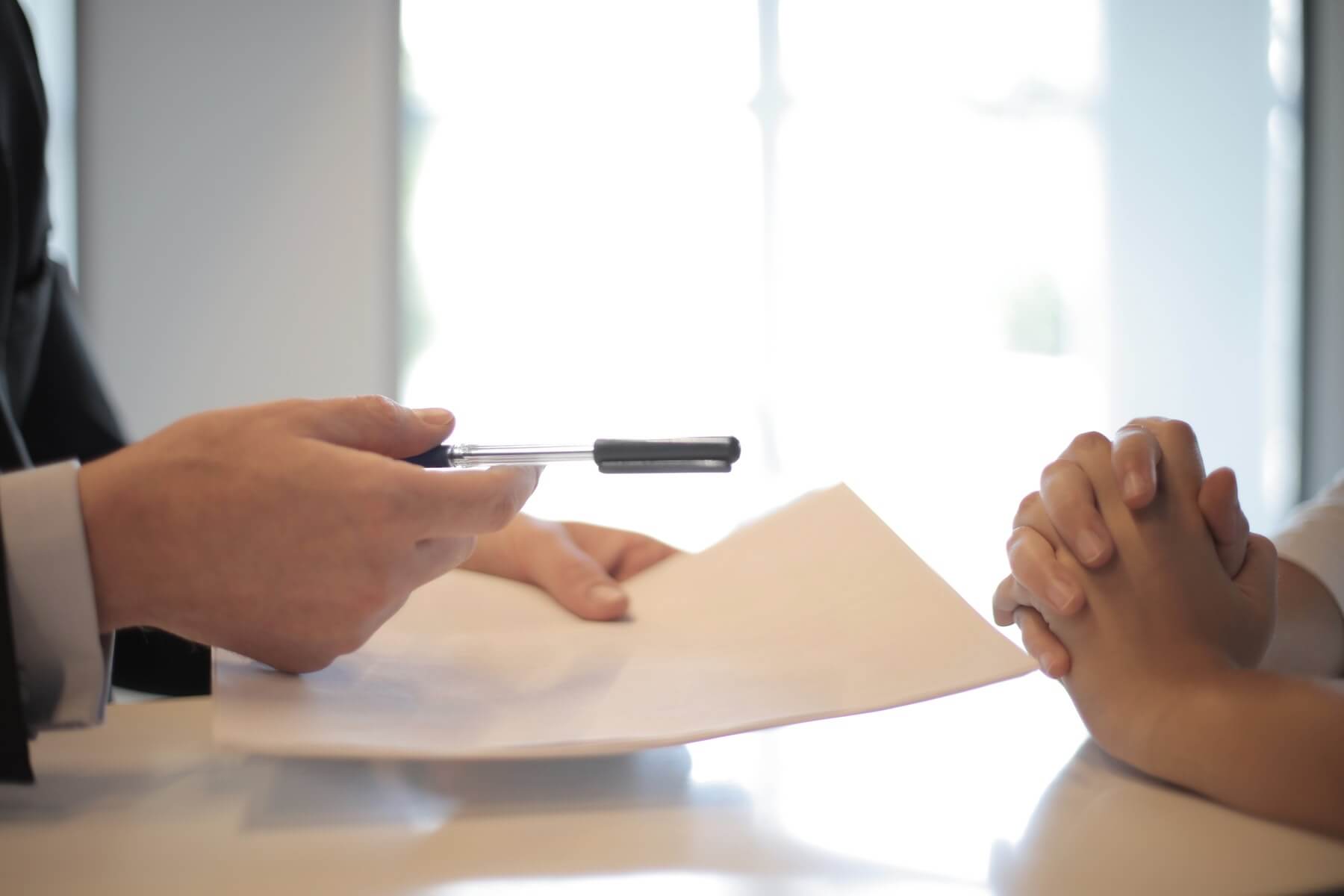 The short answer is “no,” not automatically. This is known as the “American rule” that each side to a legal dispute in most cases is not automatically entitled to recover its attorney’s fees (and costs) unless they have secured that right by contract or a statute expressly authorizes such a recovery.

It is prudent to consult with a lawyer before you draft or sign a written contract and to have a written agreement. For example, the statute of limitations in California on an oral contract is two (2) years. After that date passes from the date of breach (i.e., a broken promise), you may be time-barred from bringing a lawsuit to recover on an oral contract. A written agreement has a four (4) year statute of limitations and offers a more definitive statement of each party’s specific obligations.

For example, if you loan a friend money, let’s say $100,000 to start a business. You want to make sure that you have a legally binding written contract called a
“promissory note”, which is often a simple one-page agreement where the borrower promises to repay you at a specific time, called the maturity date. However, it would be wise to include certain other conditions, such as promising to pay you the legal interest rate in California of 10% simple interest per year.

Include an attorney’s fees clause

Most lawyers would recommend that you include the right to recover your attorney’s fees and costs as the “prevailing party.” As the creditor, i.e., the one loaning money, you are likely to prevail in such a dispute because you will have performed by loaning the $100,000. In contrast, the borrower/debtor is more likely to “default” on the agreement by not paying you back as promised.

Suppose you include an attorney’s fees/costs clause that awards those out-of-pocket costs to the prevailing party. In that case, you can get a judgment for the principal amount loaned to the borrower plus your costs of hiring an attorney to recover the money you loaned out to them. This can also create significant leverage for you in getting the borrower into a repayment plan.

Acceleration clause: what to consider

You may also be interested in providing an acceleration clause that makes the entire amount payable if the borrower misses an installment in a payment plan. A convertible promissory note can be used when you invest in a startup business to give you the option of taking an equity stake in the borrower’s company instead of principal and interest on the loan.

This is intended as a brief overview of how to recover your attorney’s fees and costs by contract. If you have any questions, please call our firm today at (858) 926-5797 to speak about your specific concerns.

If you need a “ Closer”, go see Troy. Troy has been one of the best attorneys I have ever worked with. I don’t typically give reviews but after the last case Troy helped me settle out of court, I won’t hesitate to use Troy again! Thanks for all you do Troy !

What was thought to be a simple breach of contract turned into a nightmare. Through their tenacity and their deep knowledge of the law, we were successful. There is no reason to look any further as you will not get any better representation than this firm. I highly recommend them and strongly suggest that if you are considering starting a business or are already managing one, this firm will guide you, avoiding the troubled waters businesses sometimes find themselves in.